Blessings to all in 2017! I hope you’ve had some time to rest, reflect and recharge.

On December 1st, ImagineSJ had its final event after 11 successful showcases.  The event was hosted by Dem One and included poetry, comedy, art, food & drink to celebrate San Jose’s arts and culture. Thank you to Future Arts Now!, the Knight Foundation and all who made it happen. POETree’s final pop up for 2016! 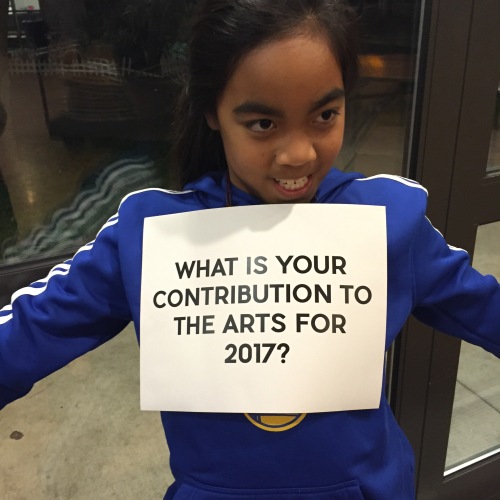 REED Magazine at Christmas in the Park on December 2nd

A fun night of poetry and stories on the Community Stage with fantastic Emcee Kimy Martinez. Thank you to Cathleen Miller and REED Magazine! 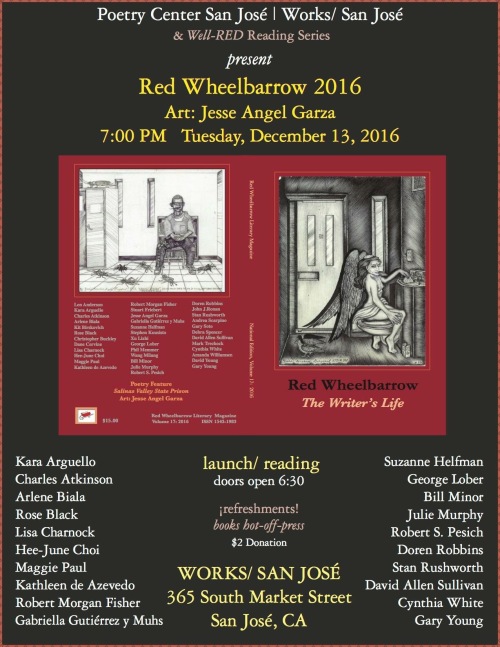 The house was packed to celebrate the launch of the new edition of Red Wheelbarrow. Thank you, Ken Weisner, for including me in the lineup of contributing authors. Be sure to get a copy here! 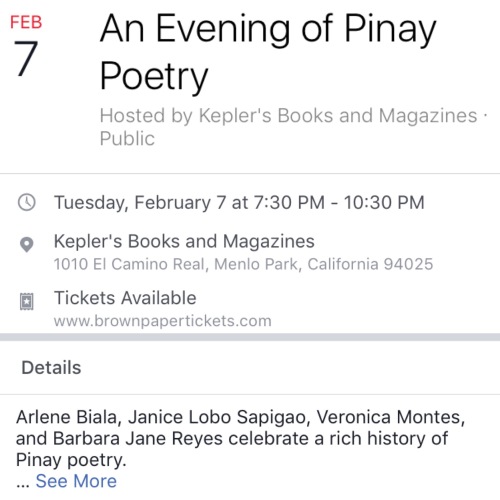 I will be participating in several events and workshops for this year’s Silicon Valley Reads program. Calendar of events coming soon!